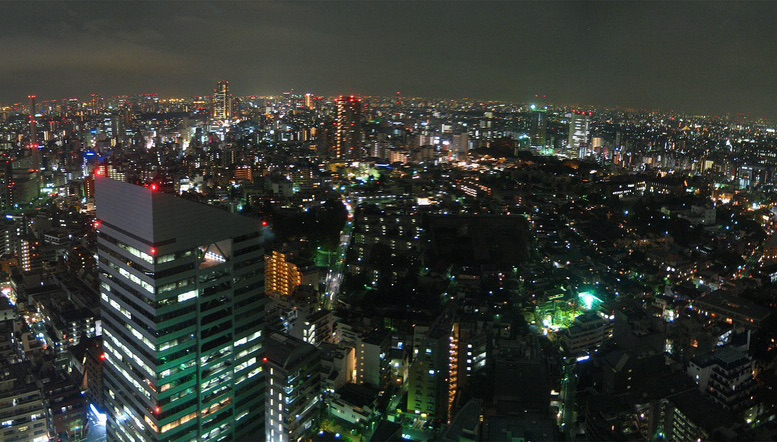 INTRODUCTION: Japan’s Possible Futures: Pivots of Social Transformation
Bruce White
Plotting the future, attempting to foresee how a society will come to think about and configure itself in the world is, perhaps, an impossible task.  How can we know with any great certainty how people will determine the policies, attitudes, strategies, values, identities, and behaviors that will come to define the shape of their societies?  Likewise, how can we have any inkling as to the type of groups and communities which will form or grow in influence and come to determine the quality of everyday lives, decisions and the playing out of individual life-courses? And, how can we have any idea as to how, in the conglomeration of these and other processes, individuals and groups will come to think and feel about themselves as members of wider cultures, regions, nations, or as part of the world as a whole, in the years and decades to come?

In order to begin even to touch upon these questions, this collection of papers first sets out to compile a range of observations of how individuals and groups from a variety of walks-of-life experience and interpret their lives in contemporary Japan. From these observations the various authors seek to identify particular social trends that they determine maybe growing in influence. Under analysis, these trends are variously seen to provide evidence for the emergence of new or re-configured attitudes to living life, or ways to imagine what it means to be a member of a group, region, nation or the world. Each chapter author is then tasked to give their evaluation as to how powerful such emerging communities and ideas will be in rising-up to define Japan’s present and to tentatively predict the possible futures that may unfold if the transformative dynamics they identify continue to exert influence.

In order to help the collection question the potential extent and reach of social transformation in Japan as whole, the chapters herein consider a diverse range of individuals and groups. Among those represented in this collection are: husbands and wives, jobseekers, ethnic and regional minorities, Japanese expatriate workers, new religious groups, political organizations, TV drama characters and their fans and producers, survivors of natural disasters, novelists, and the creators and celebrators of sports mega-events.  Through observations of life as experienced by these people, the collection (1) examines new ways in which Japanese society is being structured and thought about from within, (2) considers what kind of new communities are being created in Japan and abroad, and (3) investigates how the society is choosing to redefine itself as a culture and nation to itself, the wider region, and the outside world.  These areas of investigation help the collection to focus on key “pivots” of potential transformation-zones of contest that the book sees as central to the playing out of contemporary and future Japanese social life. It is within these zones of contest that the collection sees path-breaking struggles underway for the definition of Japan’s possible futures. 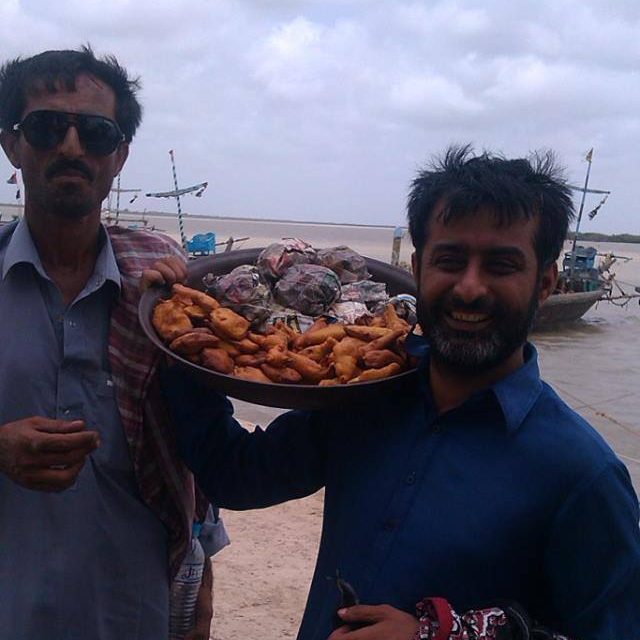 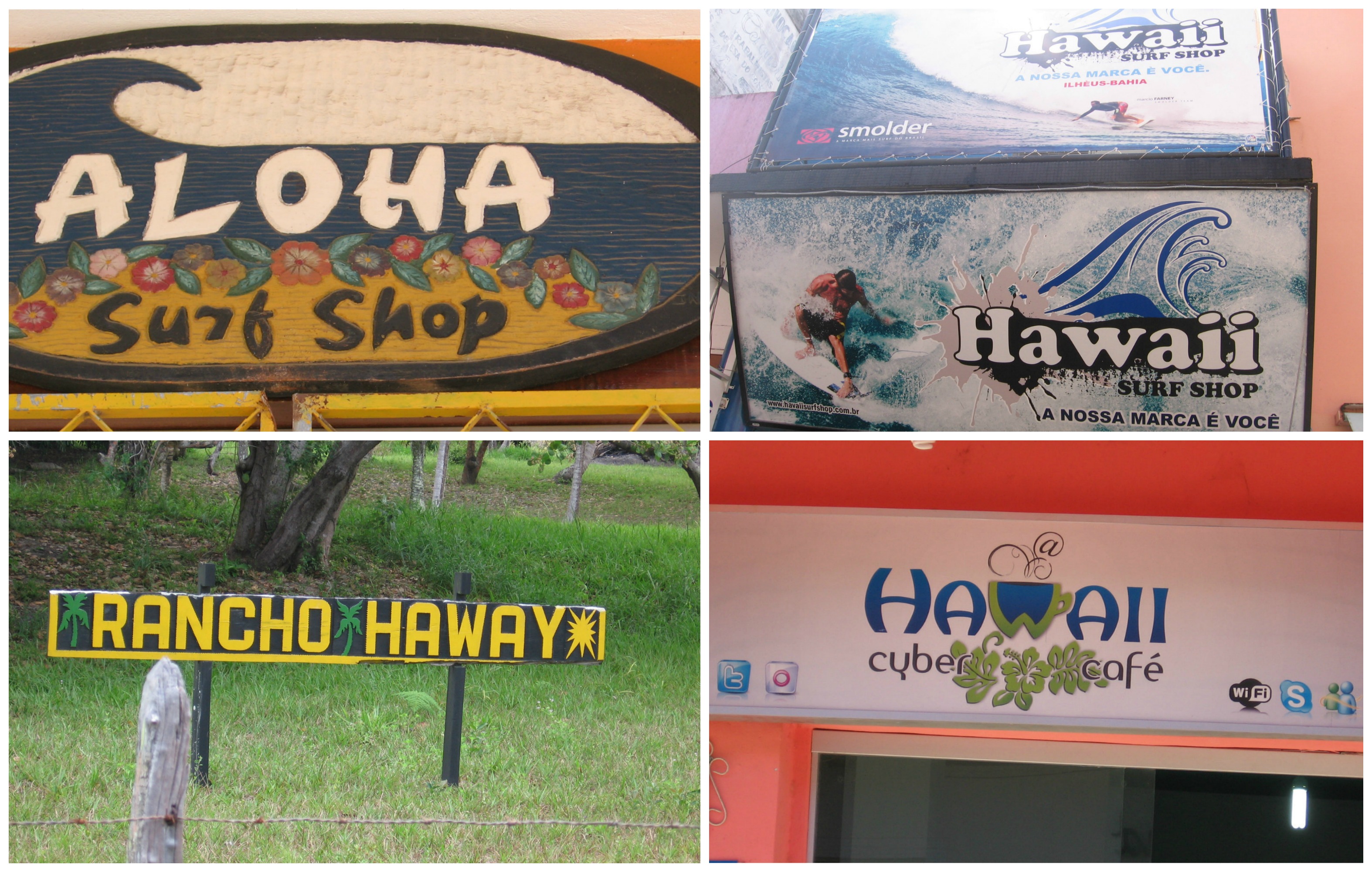 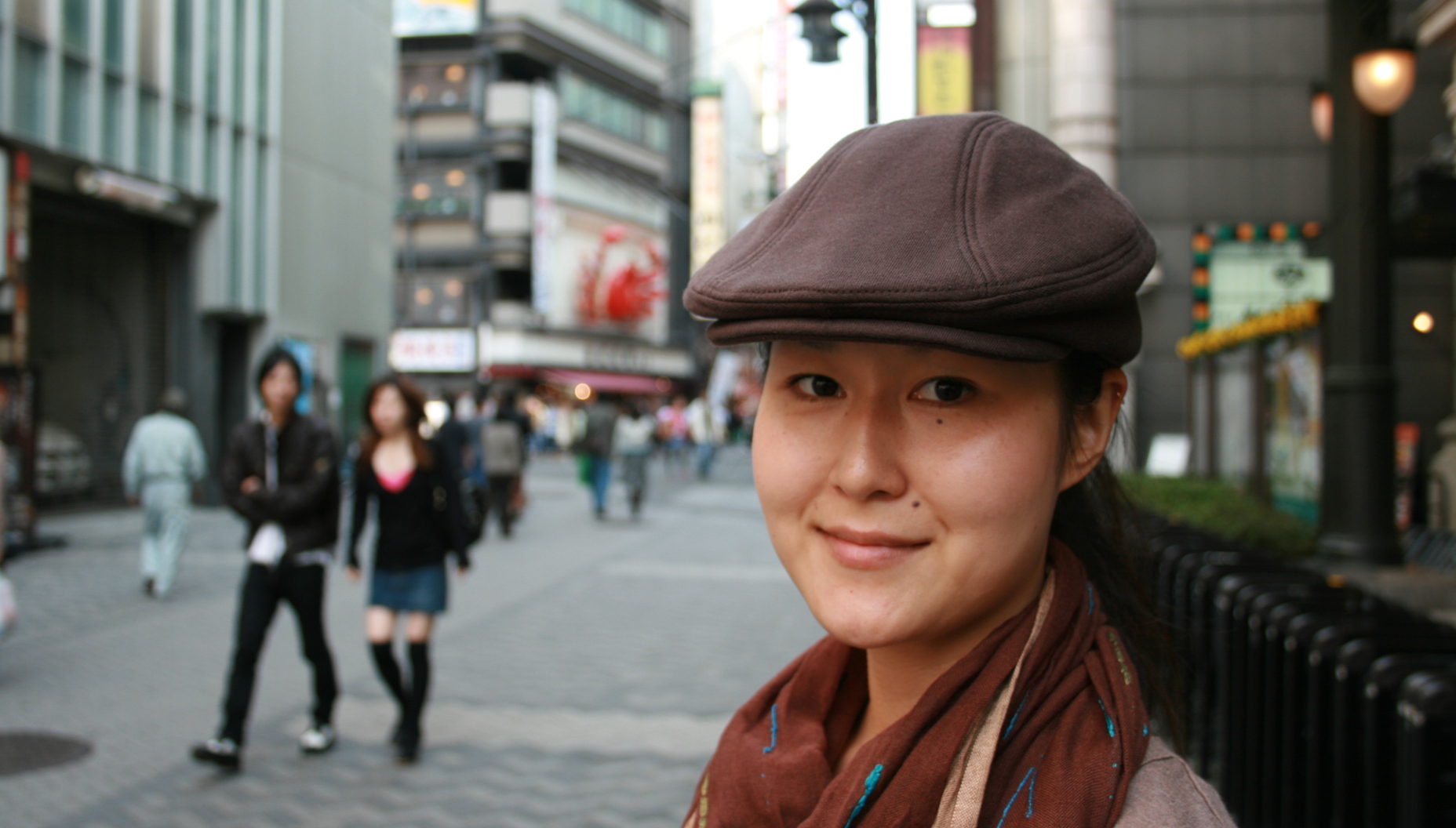 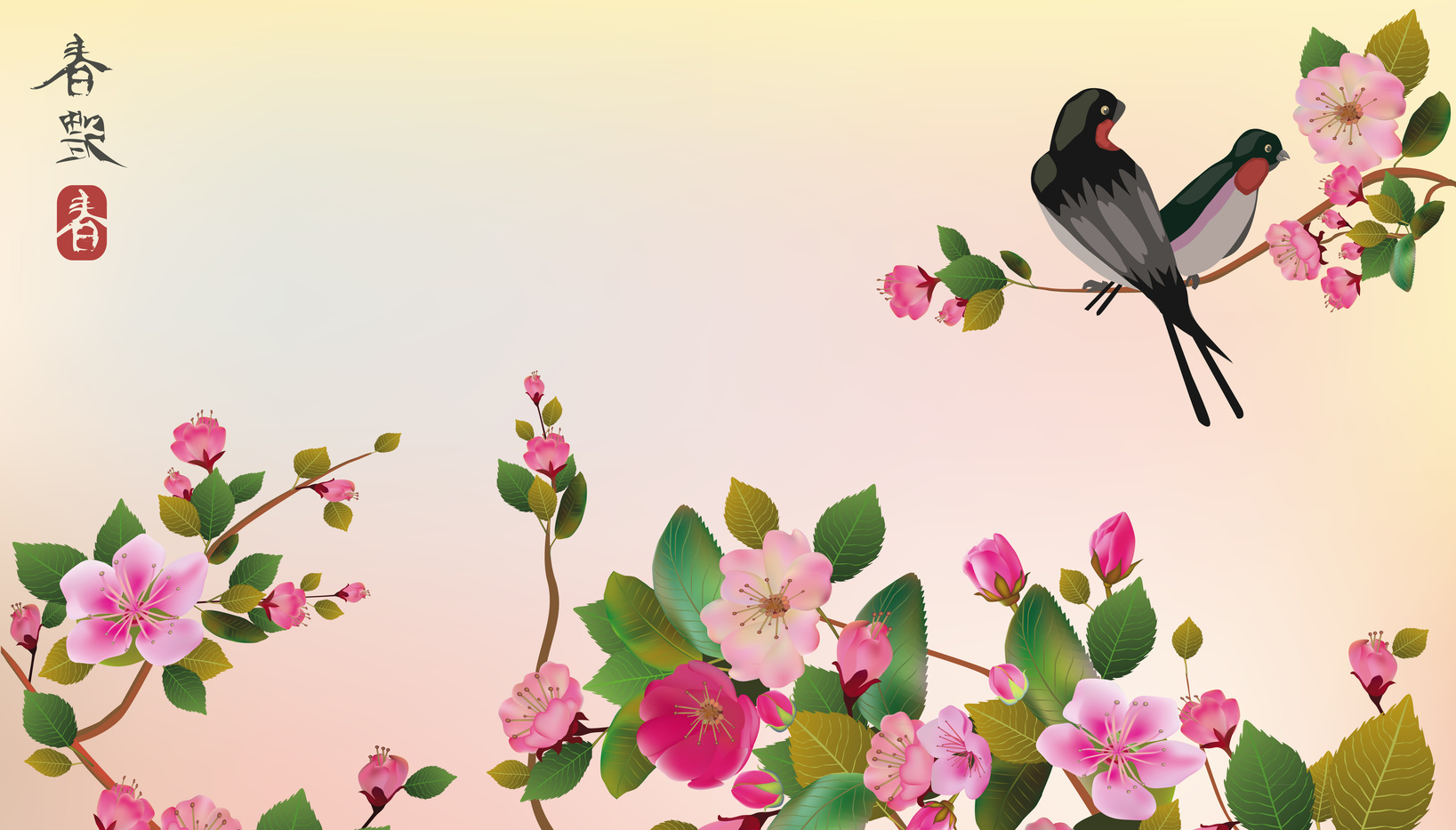 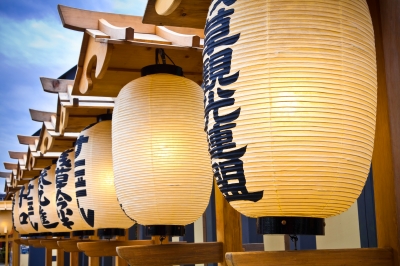